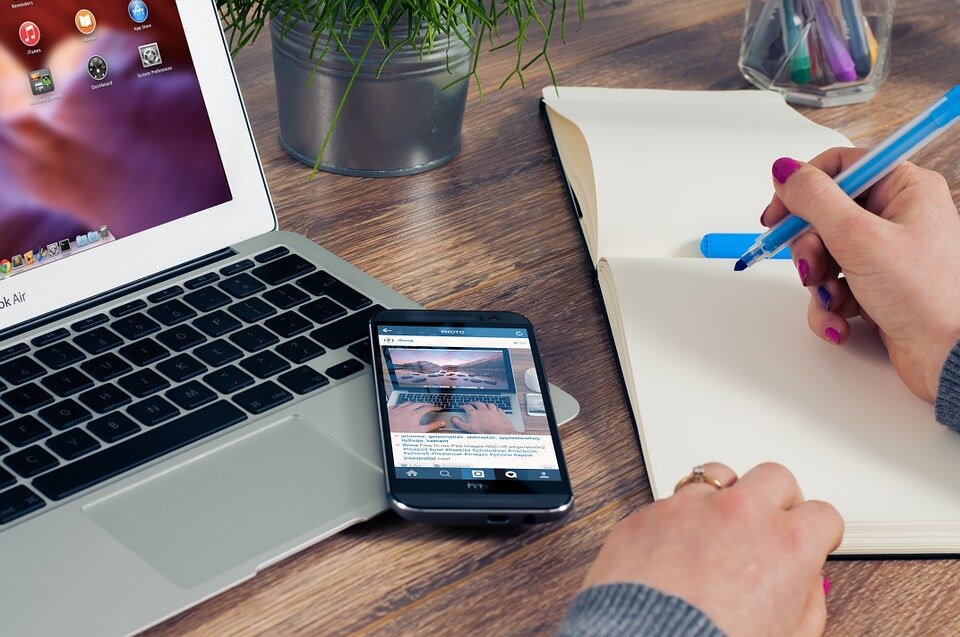 Accrued Expenses – these arise when an expense is incurred but is not yet recorded.

An example of this would be a quarterly invoice for electricity received in January 2016 but relating to charges for the period October 2015 to December 2015 meaning you record the expense after you have received the benefit.

When you have an accrued expense you need to increase the expense in the P&L to show the cost incurred and recognise the fact that it is not recorded as a liability (accrual) in the BS. You would then release the accrual against the actual invoice you record. In an ideal world all expenses would be known however it may be necessary to accrue an estimate based on what you do know as the actual expense has not been received.

Prepaid Expenses – these arise when expenses are recorded in advance.

An example of this would be an invoice for annual insurance which arrives and is recorded in January 2016 but the charges are for the period from January 2016 to December 2016 meaning you record the expense before you have received all of the benefit.

When an expense is prepaid you need to reduce the amount recorded to what has been incurred. You do this by reducing the expense in the P&L and recognising the expense recorded in advance as an asset (prepayment) in the BS. You would then release an amount each month the expense relates to until the full cost has been released into the P&L.

Accrued Income – this arises when income is earned but is not yet recorded.

An example of this would be if you are due to receive interest on an amount of cash held in a savings account. If the interest is paid annually you may accrue the income earned each month based on the bank interest rate to ensure you record the income in the period it is earned. You would then release the accrued income against the actual income earned when it is recorded.

In this instance you need to increase income in the P&L and recognise the fact that it is not yet recorded as an asset (accrued income) in the BS.
Initial Posting

Prepaid Income – this arises when income is not earned but is recorded in advance.

An example of this would be rental income charged quarterly in advance. If you raise an invoice dated December 2015 covering rent charges for the period January 2016 to March 2016 you are recording the income before it has been earned.

In this instance you need to reduce the income in the P&L and recognise the fact that it is not yet earned as a liability (prepaid income) in the BS. You would then release the prepaid income into the P&L in the month it is earned.

MI Accountancy Solutions are Accountants in Stoke on Trent, Staffordshire

We use cookies on our website to give you the most relevant experience by remembering your preferences and repeat visits. By clicking “Accept All”, you consent to the use of ALL the cookies. However, you may visit "Cookie Settings" to provide a controlled consent.
Cookie SettingsAccept All
Manage consent

This website uses cookies to improve your experience while you navigate through the website. Out of these, the cookies that are categorized as necessary are stored on your browser as they are essential for the working of basic functionalities of the website. We also use third-party cookies that help us analyze and understand how you use this website. These cookies will be stored in your browser only with your consent. You also have the option to opt-out of these cookies. But opting out of some of these cookies may affect your browsing experience.
Necessary Always Enabled
Necessary cookies are absolutely essential for the website to function properly. These cookies ensure basic functionalities and security features of the website, anonymously.
Functional
Functional cookies help to perform certain functionalities like sharing the content of the website on social media platforms, collect feedbacks, and other third-party features.
Performance
Performance cookies are used to understand and analyze the key performance indexes of the website which helps in delivering a better user experience for the visitors.
Analytics
Analytical cookies are used to understand how visitors interact with the website. These cookies help provide information on metrics the number of visitors, bounce rate, traffic source, etc.
Advertisement
Advertisement cookies are used to provide visitors with relevant ads and marketing campaigns. These cookies track visitors across websites and collect information to provide customized ads.
Others
Other uncategorized cookies are those that are being analyzed and have not been classified into a category as yet.
SAVE & ACCEPT